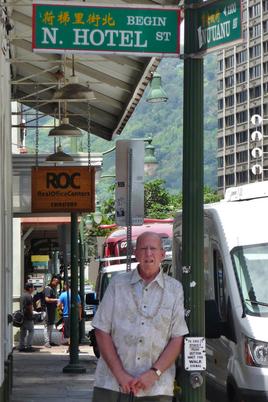 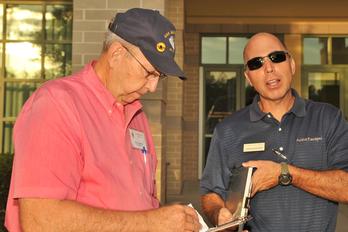 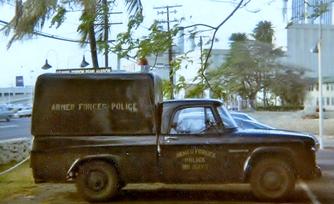 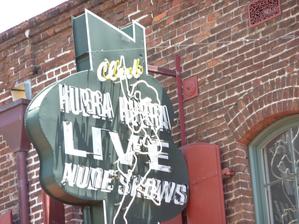 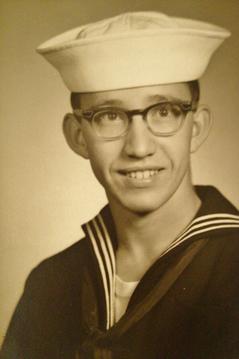 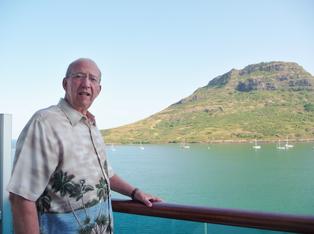 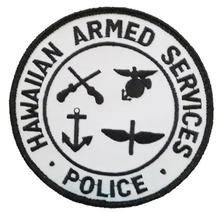 All present and accounted for -

Shipmate David Cannon will be hosting the 11th reunion in Charleston, SC in May of this year.  He also hosted the prior reunion in St. Augustine, Fla.  He and his wife Susan created and manage the Mauna Kea website.

David entered the US Navy on July 16, 1965 after graduating from high school in Charlotte, NC.  He completed boot camp at Naval Training Center, Great Lakes, Illinois – Company 316.  Upon graduation he was issued orders to the pre-commissioning detail for the USS Mauna Kea AE-22, and was told to report to Naval Station, San Diego.  He did not realize it at the time, but he was basically in a holding company while others with the same orders joined him.

In early 1966, they were told to pack their sea bags, and they were flown to the shipyard at Bremerton, WA.  While there, the ship’s company continued to grow.  To keep the crew busy while waiting to move aboard the Mauna Kea, they were given additional training that involved performing maintenance on their utility boats.  They were also given a peek at what was involved in shipboard maintenance.  After watching a Chief give a demonstration on chipping paint and rust, David was put in a bos’n chair, lowered over the port bow, and instructed to paint the port anchor and most of the port bow on the USS Missouri, which was in mothballs in Bremerton during this time.  That was an eye-opening experience.

David stayed with the Mauna Kea through her shake-down cruises and the underway training exercises.  Sleep was a rare commodity during this time.

After all of the underway training was completed, they loaded the ship with ammo and headed to WestPac.  David served on the Mauna Kea on the ’67 and ’68 cruises in 1st Div.  He will always be grateful that he was able to serve under Captain Warren Sells.  David also made friends on this ship that 50 years later are a part of his life.

Upon the Mauna Kea’s return to Port Chicago after the ’68 cruise, David received orders to report to the USS Deliver ARS-23 stationed at Pearl Harbor.  He made BM2 with the transfer and while on the Deliver, David was Leading Petty Officer for the Deck Department.  During his time on the Deliver he was given the opportunity to learn a bit of ship handling and often stood JOOD watches while underway.

David completed another WestPac cruise on the Deliver in ’69, and while deployed in Viet Nam, he re-enlisted.  As a result, he was given his choice of his next duty station.  Those orders took him to Ft. Gordon, GA where he attended the US Army Criminal Investigation School (CID).

Upon graduation, David received orders to report to the Hawaiian Armed Services Police (HASP) in downtown Honolulu.  Initially, he worked patrol driving a paddy wagon on Hotel St. or a patrol car in Waikiki.  After about nine months David was moved into the Investigations Division and graduated to plain clothes, an unmarked car, and carried a concealed weapon.  As an Investigator, he had an Army Sargent as a partner.  They investigated any crime committed by or against any member of the military or their dependents.  David also spent time working under-cover, infiltrating AWOL/Deserter sanctuaries.  Later he was assigned as the Investigator for the Armed Forces Disciplinary Control Board for what was then the 14th Naval District.  That was the entity that regulated “On Limits” or “Off Limits” status to any business establishment that proved to be detrimental to the good health and welfare of the military. (This means he could go to places that were “Off Limits to be sure they were still detrimental to everyone else’s health and welfare).

While onboard the “Connie”, David made his fourth WestPac cruise.  It was during that deployment that he received notice that his father had died and that he was needed at home to care for minor siblings.  That ended his naval career of ten year.  He returned home to Charlotte, North Carolina.

After his discharge, David entered the civilian/retail investigations field.  He worked for several years as a Regional Safety/Security Manager for a building supply company.  He traveled extensively, and at the same time completed his Bachelor’s Degree from Pfeiffer University.  While at this job, he also assisted Central Piedmont Community College in writing the curriculum for their Associates Degree Program in Police Science.

David then acquired his Polygraph and Private Investigators license in four states and opened his own Investigations and consulting business.  He stated that one of his most satisfying cases as a Polygraph Examiner was when he obtained confessions from two pedophiles.  David presented his evidence in court, and both were sentenced to 40 years in prison.

In 1989 he accepted a position with the Food Lion Grocery Stores as Divisional Investigations Manager with responsibility to over 600 stores in the Southeast.

In 1996 his wife, Susan, was offered a transfer to Michigan that was in their best interest.  They lived there for ten years.  David worked there with T.J. Maxx as a District Loss Prevention manager until he retired in 2005.

After being 12 hours away from the nearest family for 10 years, they decided to move back to “The South” (and 3 miles away from family).  They live in McDonough, GA, approximately 50 miles south of Atlanta.

David and Susan love to travel, but primarily to places that are warm, surrounded by water, or on the water (cruises).  The exception is the trips they make to visit their daughter Diane, who is a Paralegal with a law firm in Denver.

David felt the need to contribute to the community, so nine years ago he began working with Piedmont Henry Hospital as a volunteer. He is now the President of the Hospital Auxiliary.  This is a full-time job recruiting, training, and managing over 200 volunteers, managing two gift shops, and conducting multiple fund-raising events for the hospital.

David has also been keeping the orthopedic surgeons in Henry County happy.  He has had four knee surgeries, including 2 total replacements, one foot surgery, and two back surgeries.  His last surgery was the installation of a spinal cord stimulator, and he is now “powered by Ever Ready”.

David, thank you for your service.

We look forward to seeing David in Charleston...