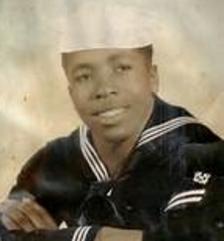 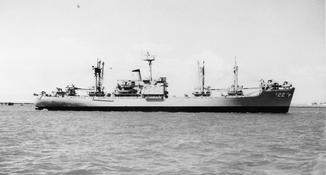 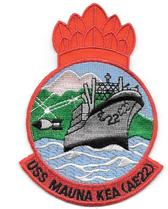 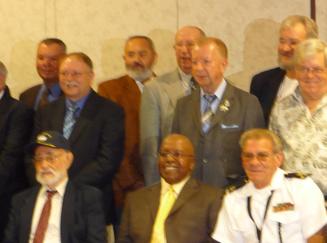 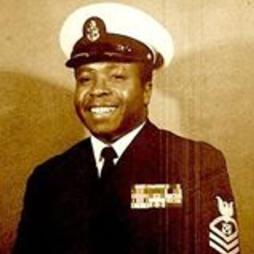 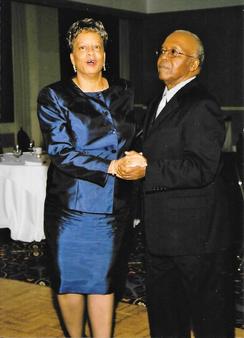 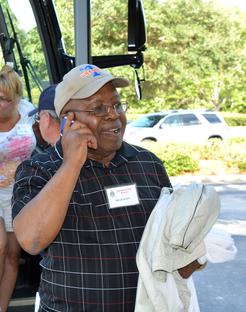 Willie Scott is a familiar face at our reunions.  He attended the first reunion in Concord, California in 1999 and has attended many reunions since then.  He hosted our reunion in Washington, DC.  We feel fortunate to have this Plankowner as a fellow shipmate.  As our "first shipmate aboard",  we feel that Willie should be our first featured shipmate.

​We asked Willie to provide us with information about his military career.  This is his story...


"I entered the Navy from my hometown of Asheville, N.C. on 9 May 1947.   I was bussed to Columbia. S.C. for my physical and oath of office. That evening I and several others boarded a train for San Diego, CA. Three days later I began recruit training at USNTC San Diego.  After three months of training and thirty days leave, my next duty station was in Guam, M.I.  I was assigned to the Fire Department for eighteen months."

"After my return to the States I reported to my first ship, the USS Brinkley Bass DD887 in San Diego. I served aboard from 1949 to 1951, at which time my enlistment was up.   Because we had entered the Korean conflict, President Truman froze all separations until the conflict was over, so I re-enlisted. My next duty assignment was in Yokosuka, Japan where I was assigned to the Harbor Defense patrol craft. We controlled ship traffic in and out of the bay.  After my assignment in Japan, my next duty station was Great Lakes, IL. where I served nearly four years. "

"After reenlisting again, I received orders for Pre-commissioning school in Norfolk VA.  After pre-com school I went aboard the USS Mauna Kea at Sparrows Point Md. in March 1957. Having been built from the hull up as an ammunition ship, at the time it was a step up from the previous ammo ships in commission. For one thing the ship had fork lifts, elevators and air conditioning.  The mattresses were twice the size I had previously slept on.  I thought I had died and gone to heaven!  When I went aboard, little did I know this was to be my home for the next sixty-six months. I was a little afraid to be sleeping on top of all that ammo and missiles, especially on our shakedown cruise to Guantanamo Bay Cuba where the temperature was always close to or over 100 degrees, The alarms went off frequently and we had to use fire hoses to cool the decks down.  After this experience, all of my fears faded as time went by. The thing that intrigued me most was going through the locks of the Panama Canal. It was like going up steps.  We really worked that day going from the Atlantic to the Pacific en-route to our new home, Port Chicago, CA.  I am thankful I served aboard the Mauna Kea.  That's where I learned my Duties as a Boatswains Mate.  We did it all."

"After leaving the Mauna Kea I served aboard three other ships;  the Pollux AKS4, the Harnett County LST-821 (on the Vam CO DONG River in Viet-Nam), and the USS Jason-AR8."

"While serving on the ship, I had no Idea the Mauna Kea was the one that made the difference. It was my favorite."

"I retired from the USS Jason in January 1972 as a Chief Boatswain's Mate.   After my retirement I worked at MCRD San Diego as assistant manager of the Exchange Cash Office.  I received an Associate Degree in Business Administration from the San Diego Community College.  I then accepted civil service employment with the U.S. Army in Alexandria, VA.  I left that job and worked for United Airlines in customer service for the next sixteen years.  I retired a second time in 1995.  I worked as a travel agent for the next ten years.  Now I am fully retired.  My wife, Sandra, and I have three children and three grandchildren.  We live in Dumfries, VA which is close to the Marine base in Quantico, VA."

Willie, thank you for your service.

We hope Willie is enjoying his much deserved retirement and look forward to seeing him in  Charleston...