onboard Iwo Jima at Jacksonville reunion 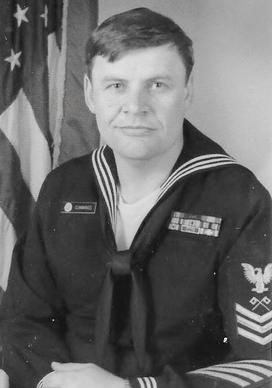 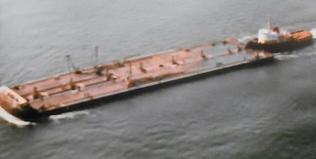 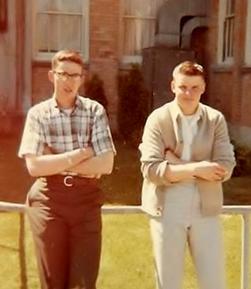 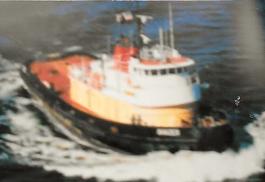 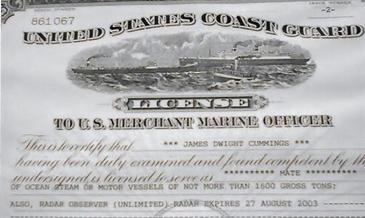 We look forward to seeing Jim in Charleston... 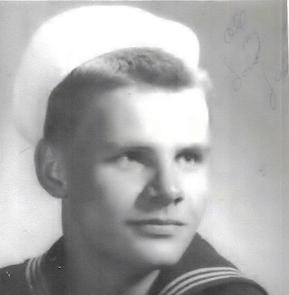 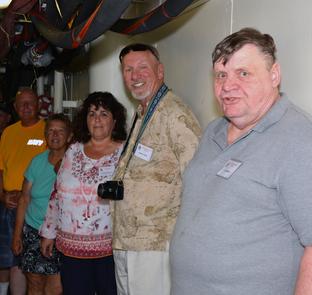 He holds the distinction of being the only shipmate attending reunions who served two tours on the USS Mauna Kea, and those tours were 15 years apart!  He spent a total of 4 ½ years on the Mauna Kea.

Jim enlisted in the Navy on July 15, 1965 along with shipmate Dennis Thieme.  Jim was inspired to enlist by two factors.  He was inspired by the “Uncle Sam Wants You!” poster outside the Post Office.  Also, Jim hated school.  He left high school after attending only 2 years, but attained his GED while onboard the Mauna Kea.

Like most of you, Jim went through boot camp at Great Lakes.  In September, 1965 he was assigned to the Mauna Kea AE-22.  He spent the first six months in 2nd Division, and then was transferred to the Signal Bridge.  He still remembers all of those UNREPS and VERTREPS.   He also learned a lot about navigation, plotting, and chart corrections.  He left the Mauna Kea in December 1967 after making E-4.

In June, 1976 Jim joined the US Army Reserve – 5th Army, 389 Combat Engineering Battalion, Company D.  In June, 1978 he made a lateral transfer to active duty and was at Naval Station Treasure Island until June, 1980.

Then, in September 1983, he went back to the USS Mauna Kea AE-22!  He came aboard as the Senior Leading Petty Officer on the Signal Bridge for the first year.  He made the 1984 cruise, where he qualified as Jr. Officer of the Day underway, and Officer of the Day in port.  In 1985 he became the command 3M Coordinator until he left the Mauna Kea in December, 1985.

After leaving the Mauna Kea, Jim attended Military Corrections School in Alabama for six weeks.  He was with the Correctional Custody Unit at Treasure Island from February, 1986 until he retired on June 30, 1989.  He received his Associates Degree while stationed at Treasure Island, and retired E-6 after 22 years in the military.

After retiring, Jim move to the Seattle area and  worked for  Crowley Maritime.  He worked on various sized ocean tugboats as an able bodied Seaman during 1989.

For the next 5 years, Jim learned everything there was to know about towing /pushing of various types barges, primarily oil.  In 1994 he tested for Mates license, near coastal and obtained Ocean endorsement in 1996.  He sailed for 1 year as a training mate.  In 1997 he became a permanent 2nd Mate.  He acquired certification for advanced firefighting, first aid, hazmat technician, and radar.  In 2000, he was promoted to Chief Mate while working toward his Ocean Masters license.  He was responsible for the same things an Executive Office on a naval ship would do.

In September, 2002 Jim suffered a career-ending accident on the vessel he was sailing.  He endured 18 months of therapy and surgery, and in June, 2004 he went on disability and has remained totally retired.  He spent his entire career where he wanted to be - working hard on the water.

Jim has five grown children – two boys and three girls.  He is a life member of both the DAV and the VFW.  He enjoys working in his yard, and reading.  He spends time reading every morning over coffee.

The next time I see a tugboat pushing a cruise ship or container ship, I will certainly have a lot more respect for their profession.