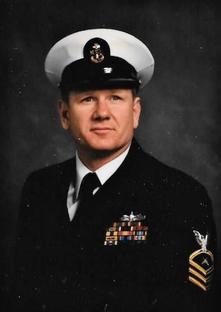 John and Sharon Nadlicki have attended a number of reunions between Virginia Beach (2001) and Charleston (2017).  His shipmates enjoy spending time with him.


John was raised in Detroit Michigan (near Grosse Point).  He attended school in Detroit and had cousins living nearby.

His adoptive parents passed away, and John was not sure what he wanted to do.  He just knew that college was of no interest to him at that time.  The option he chose was to enlist in the Navy.


At the time he enlisted, there were not enough enlistees from the Detroit area to form a company, so he waited until 105 fellow- Michiganders enlisted.  On July 18, 1965 this group of young men was sworn into the Navy on the third baseline of Tiger Stadium, and became known as “Tiger Company 318”.

Tiger Company 318 attended boot camp at Great Lakes, IL and graduated as a Color Company.  Their high performance earned them 28 flags through their training competition.

John was assigned to the USS Mauna Kea AE22 in October, 1965.  He was assigned to Second Division and was in San Diego for various training until January 1966 when he was moved to Treasure Island for a month of deck training.  He then went to Bremerton, WA where he and 5 other shipmates were in boat cox'n training on the Puget Sound.  He participated in the Mauna Kea’s sea trials.  He was later transferred to Third Division.

John with shipmates from pre-commissioning crew

John remembers that the 3rd Division worked so well together at all hours of the day or night.  He remembers the Chief waking them up at 2AM to break out ammo for a ship in need.  He also remembers working with A-Gang to keep the elevator and wenches up and running.  The most important thing that happened on the Mauna Kea was developing good, life-long friends.

John did not plan to make the Navy his career.  He was discharged in June 1969 after serving four years aboard the Mauna Kea.

After his discharge, John went back to Detroit.  He attended college, met his future wife, got married, and had two sons.  John’s  brother-in-law was an assistant principle.  He introduced John to a Special Education teacher named Sharon.  They were married, and in January 2019 celebrated their 47th anniversary.  Congratulations!

John worked on a variety of jobs after leaving the Navy.  When he met Sharon, he was in training to become an insurance agent.  He worked in that profession for a couple of years, but realized that was not really what he wanted to do for the rest of his life.

He remembered the good times he had in the Navy, and the good friends he was able to make while serving.  In January 1976 John decided to re-enlist for a conservative two-year tour.   That must have been the right choice for him, because that two year tour lasted twenty four years!

After his retirement from the Navy, John and Sharon stayed in Virginia Beach where he worked for QED Systems doing inspections aboard ships for NAVSEA for two years.  The door opened up for him for a government job (GS) on Guam as the Explosives Safety Officer from 2001-2004.  John said Sharon must have clicked her heels, because they landed in Kansas.  He worked for the Air Force as the Weapons Officer 2004-2008.    He then went to work for DOD in Mississippi as a weapons inspector for contractors.  He retired from that position in December 2015, and celebrated his 70th birthday the next month.  He and Sharon still live in Virginia Beach.

John and Sharon have two sons – Aaron and Jacob.  Aaron’s wife Debbie is teaching and working on her Master’s degree.  Granddaughter Hannah (18) just started to college and granddaughter Sarah (14) is playing high school volley ball.  Even though they also live in Virginia, they need to make an appointment to fit into those busy schedules.

They belong to the local VFW Post 392, and the FRA Post 99.  He and Sharon are involved in the Gideons, placing Bibles in hotels and medical facilities.

John evidently did not get his fill of guns, ammunition, torpedoes, and various other explosive devices in the Navy.  His still enjoys going to the gun range regularly with friends from church and the Gideons.

John, thank you for your service.

We look forward to seeing you in Milwaukee… 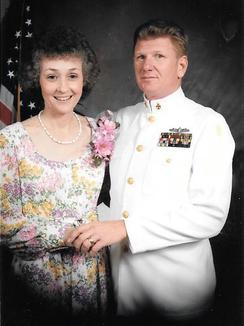 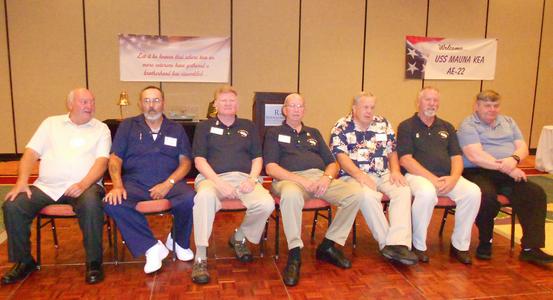 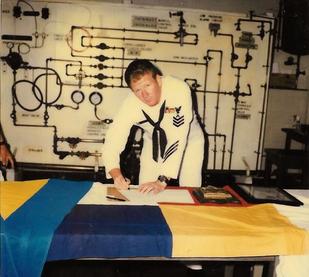 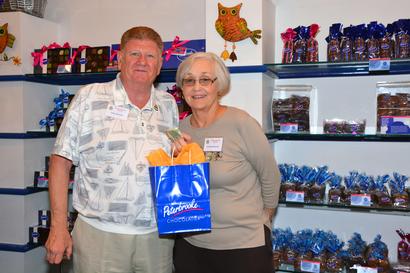 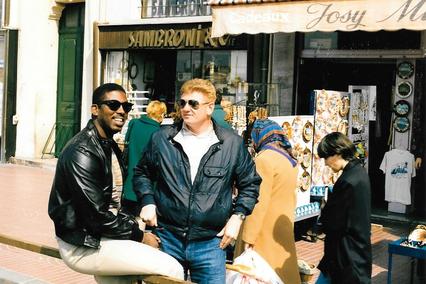 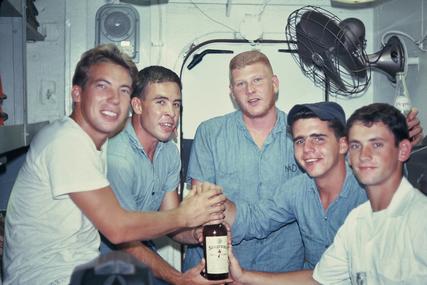 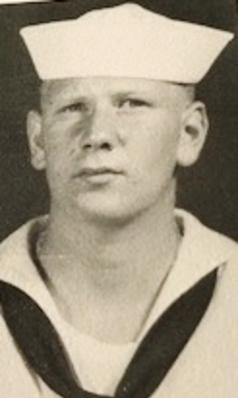 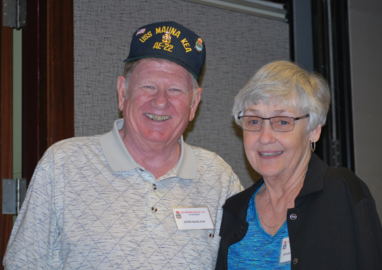 ...stopping for chocolate after Mayport tour 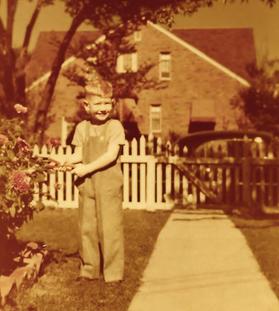