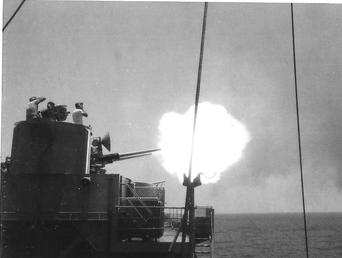 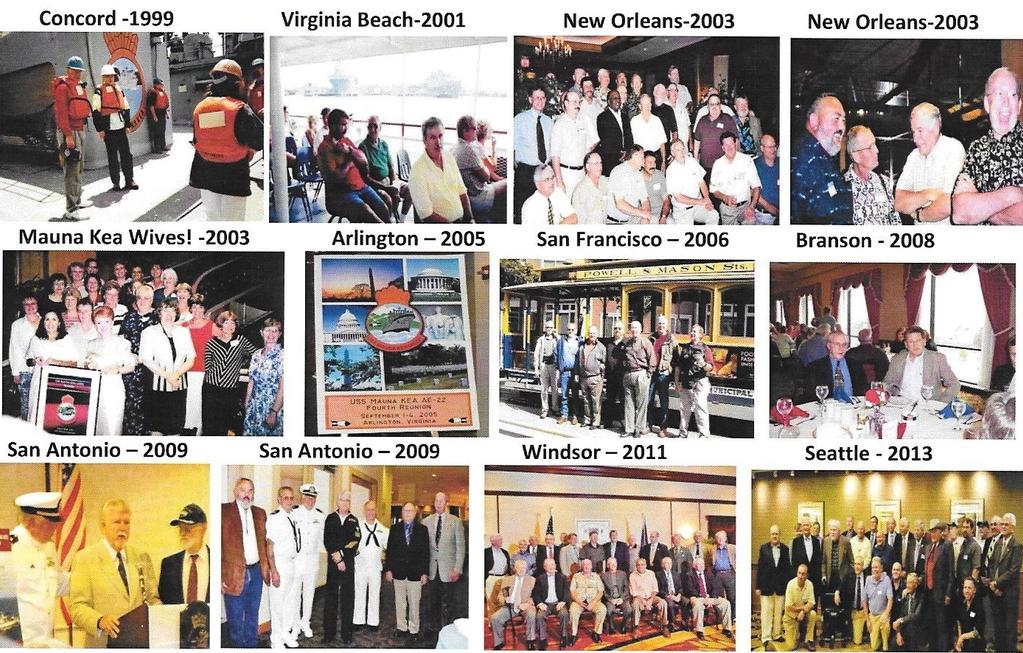 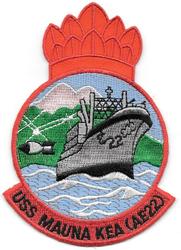 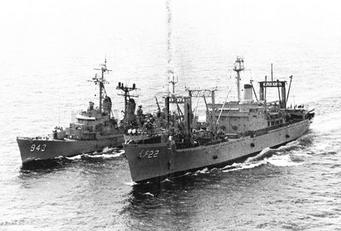 ​ In the mid 60’s, a group of young men found themselves thrown together as part of the crew of a ship carrying tons of ammo. Most of us had just graduated from high school, and were away from home for the first time. We were now in a dangerous position working long hard hours. Some just wanted it to be over so they could go back to the “real world”. We probably never thought we would want to see those shipmates again when this war ended. But something happened. Some of us found that we had a real love for the Navy. We also formed a bond that has lasted all these years, and we are willing to travel across this country to see one another again.

In 1999, 22 shipmates decided they wanted to see each other again and held the 1st reunion in Concord, California. This reunion included shipmates who served in the 50’s and 60’s. That began a tradition, which has led to this 11th reunion. Those reunions have been held in the following locations across the country: 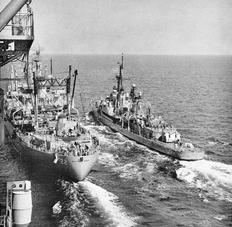