Shipmate Roy Henson holds the distinction of being a plank owner on two ships!

He has  attended several reunions, and he and Lois hosted the reunion in Branson, MO in 2008.

Roy  enlisted in the U. S. Navy in August, 1960 one month after his 17th birthday.  He coerced his parents into signing by telling them he would run away from home for good if they didn't give their permission.  This was the summer before his senior year, but he received his GED and completed 2 years of college credits while in the Navy.

After recruit training in San Diego, CA he reported aboard the USS Caliente AO-53 where he spent the next 4 years.  An older boatswain's mate took the young boy under his wing and taught him everything he knew about the rate.  A really hard task master, but one that holds a very permanent spot in Roy's memory and heart.  Years later, Roy followed suit by becoming a hard taskmaster who shared his knowledge with the younger deckhands.

After being discharged in July 1964, Roy returned to Salem, Oregon where he worked  as a journeyman painter.

In October, 1966 he decided he missed being in the Navy, so he re-enlisted. Roy reported aboard the

USS Mauna Kea AE-22 on November 2, 1966.  The Mauna Kea was like a luxury ship with air conditioning, hot water showers, and no canvas-bottom bunks.  "I thought I was in Hog Heaven!  Mauna Kea was the best ship I ever served on with the best crew under very arduous conditions!"  While on  board, he was transferred Temporary Assistance Duty to the  USS Pictor AF-54 in June, 1969 and returned to the Mauna Kea in September, 1969.

June, 1970  he reported to the USS San Jose AFS-7.  Roy became a plank owner of the new ship which was stationed

July, 1971 Roy transferred to the USS Tutuila ARG-4 stationed in Nha Be, Vietnam with Riverine Forces.  While he was aboard, the ship was turned over to the Nationalist Chinese in Taiwan and the crew flew back to the States.

April 1972 Roy reported to SUPSHIPS, Pascagoula, MS.  He was assigned to the  USS Mt. Baker AE-34,
becoming a plank owner for the second time.  Upon completion of construction , the ship was  home-ported

March, 1973 Roy transferred to the USS Sierra AD-18, attached to FMAG in Norfolk, VA.  In 1975 Roy was selected Sailor of the Year for the Fleet Maintenance Assistance Group Naval Base  Norfolk, VA.  He was commended for his "outstanding performance of duty, leadership, initiative, military appearance and example to fellow Navy men".

April 1975 he transferred to the USS Glover AGFF-1 Norfolk, VA.

August, 1977 Roy transferred to the USS Moinster FF-1079 in Norfolk, VA.  While aboard, Roy applied for the Warrant Officer Program.  He was accepted and advanced from BMC to the rank of CWO-2,  Ship's Bosun.

December, 1981 Roy transferred to COMTRALANT Norfolk, VA with the rate of CWO-3.  He was in charge of all amphibious warfare training on the east coast until his retirement from the Navy on August 31, 1983.

After retiring, Roy returned to his hometown of Stoutland, MO and worked powerline construction for 15 years, then as a journeyman painter at Fort Leonard Wood until his lungs forced him to retire.

He has three sons and three daughters, eleven grandchildren and nine great-grandchildren. One grandson is currently serving in the US Navy. Roy  and wife Lois (high school sweetheart) live a quiet life of retirement in a small rural town in Missouri.  A highlight for them has been attending several of the Mauna Kea reunions, meeting new friends, reuniting with old friends, and sharing memories.

Roy, thank you for more than twenty years of service.

We look forward to seeing Roy in Charleston... 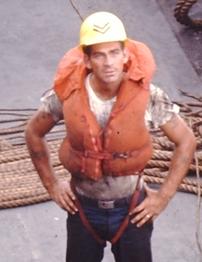 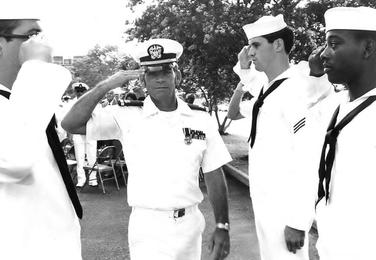 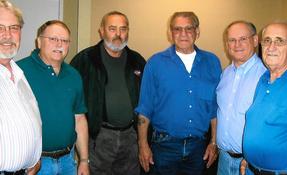 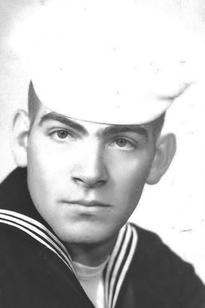 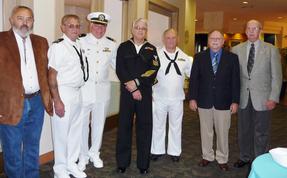 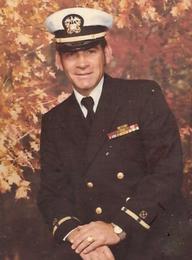